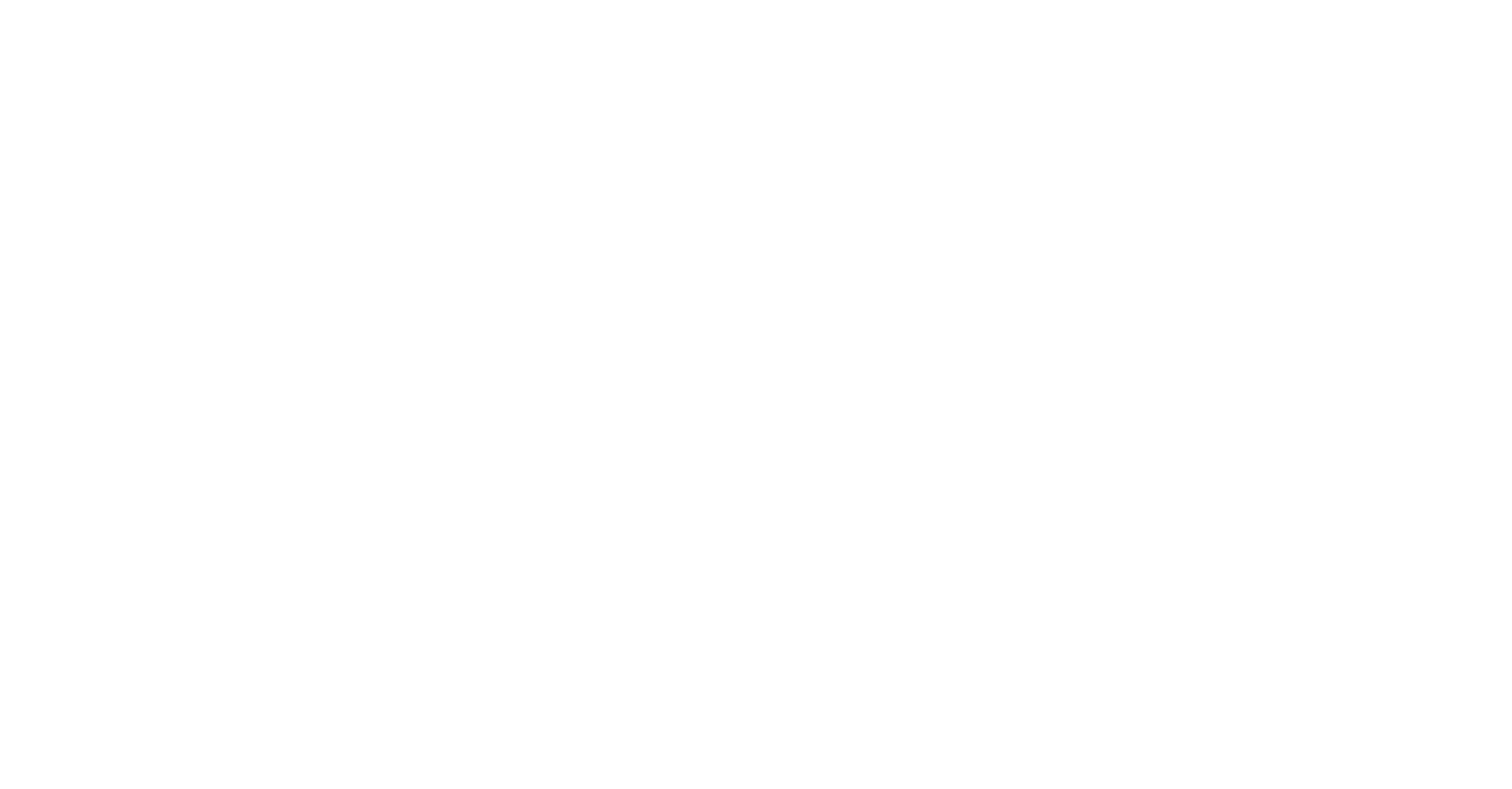 Smash Into Pieces is an explosive rock band with worldwide aspirations that truly makes modern rock, combining the phenomenal vocal and lyrical depth of Chris Adam Hedman Sörbye with the aggressive yet melodic guitar attacks from Benjamin Jennebo and Per Bergquist, and the hard hitting combination of bassist Viktor Vidlund and drummer Isak Snow. The band is famous for their superb & hugely energetic live shows and in a short amount of time the band have had the pleasure of sharing stage with Dead By April, Alter Bridge, Halestorm, Twisted Sister, Raised Fists, Mustasch, Amaranthe, Treat and many – many more. 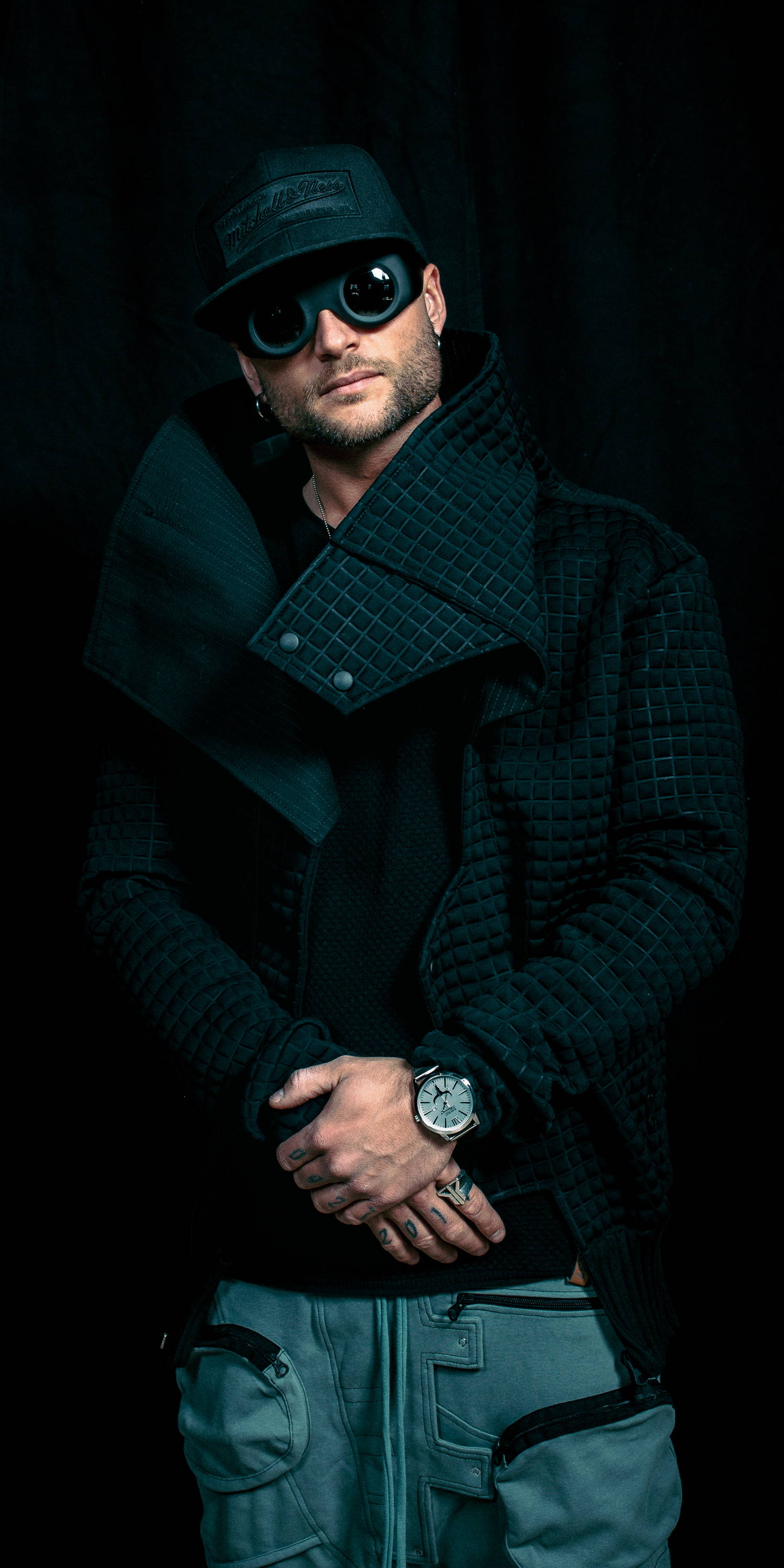 THE GREEN PERSONALITY, THE MIDDLE MAN IN EVERY DISCUSSION THAT REGARDLESS OF HOW PRESSURED A SITUATION IS CAN KEEP HIS CALM AND FOCUS 100 % ON HIMSELF. HE GLUES IT ALL TOGETHER, COOLING THE MOST HEATED DEBATE IN GROUP AND WITH HIS UNIQUE VOICE HE MAKES IT SOUND “SMASH INTO PIECES! THE MAN IN THE MIDDLE HAS AN EXTRAORDINARY LIFE STORY THAT GIVES FUEL FOR ALL KIND OF LYRICS. HE MAY LOOK LIKE A BANE, BUT HE SOUNDS LIKE A GOLDEN GOD!

THE BLUE PERSONALITY, THE MASTERMIND WITH A FETISH FOR DETAILS. BEING THE “ENGINEER” OF THE BAND, HE LOVES TO NERD AROUND WITH NEW GEAR OR WORK ON NEW SOLUTIONS FOR THE LIVE SHOW. PER ADDS THE ROCK ELEMENT TO THE BAND AND NEVER SAYS NO TO A HEAVY GUITAR SOUND. HE ALWAYS SEEK TO FIND A MEANING WITH WHAT HE CREATES, SEEING THE BIGGER PICTURE AND CONNECTING THE DOTS, THE PERFECT COMPLEMENT FOR THE YELLOW CREATOR. 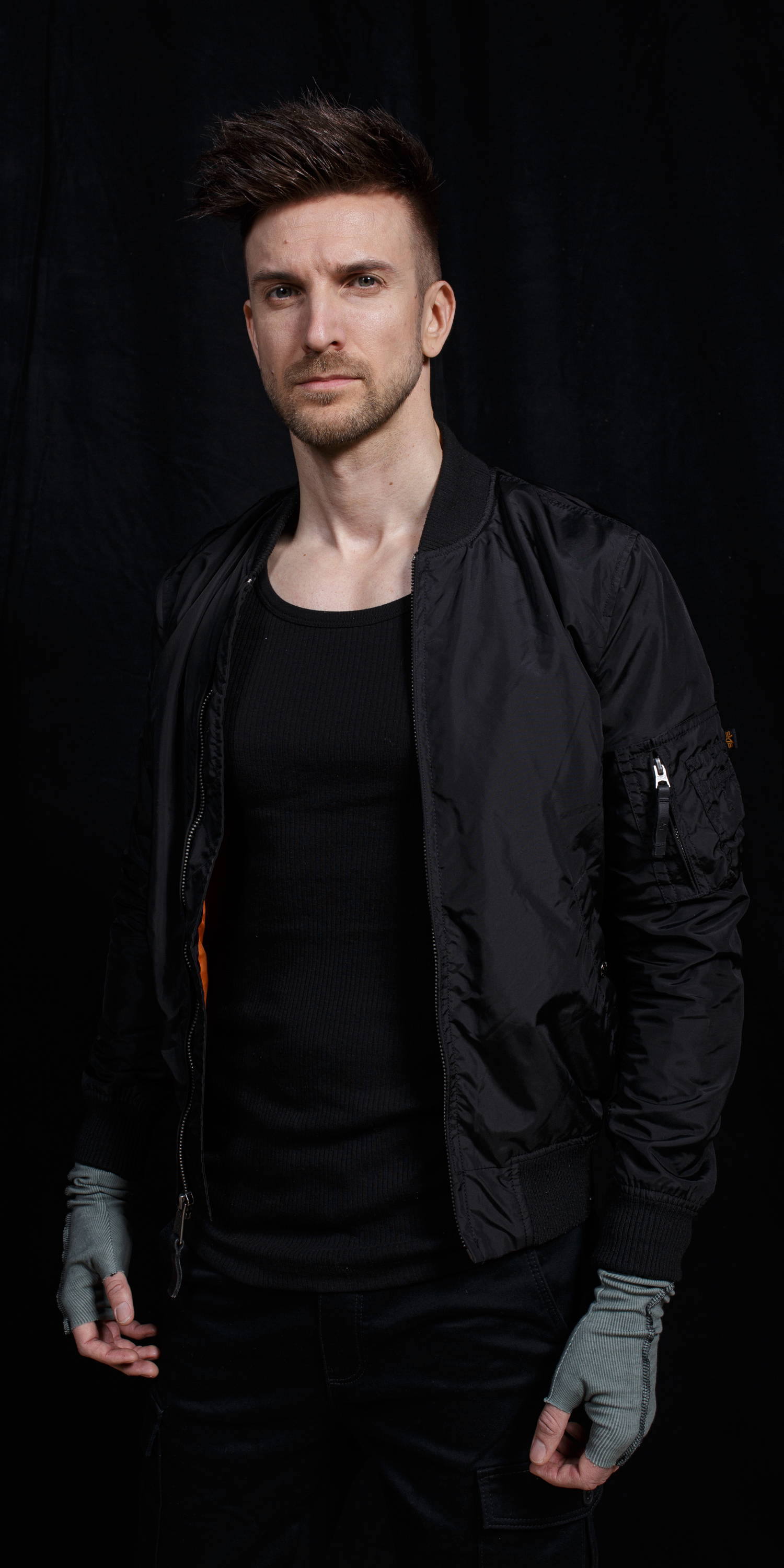 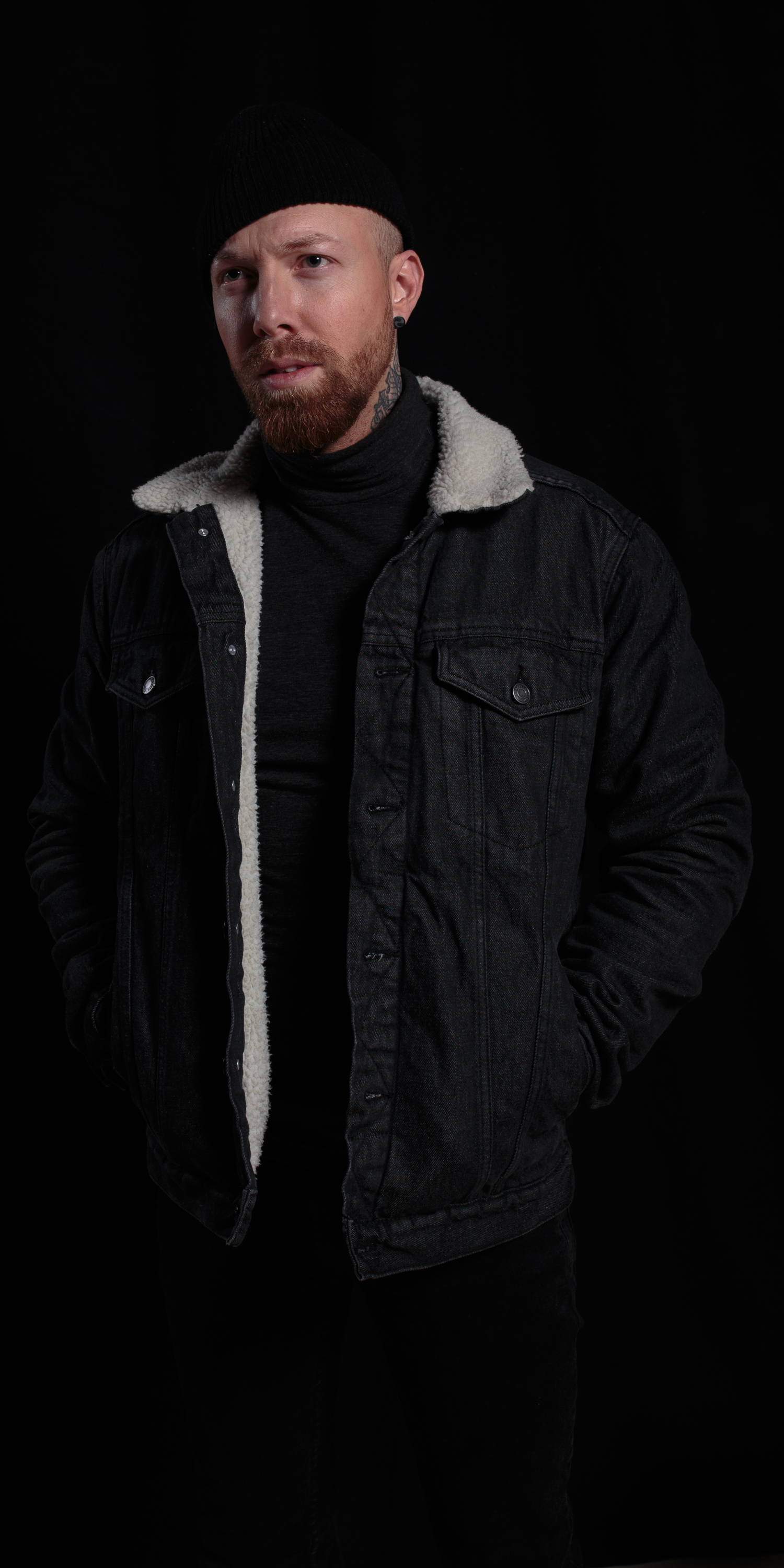 THE YELLOW PERSONALITY, BORN TO ENTERTAIN AND EASY TO LIKE, HE HAS THAT CHARMING, FUNNY PERSONALITY THAT JUST ATTRACTS YOU, THERE IS NO WAY TO RESIST HIM. HE ALSO HOLDS THE GREATEST PASSION FOR MUSIC ON THIS PLANET, HE ALWAYS HAS A NEW MELODY ON HIS MIND, CREATING MUSIC WHEREVER HE GOES. ONE BY ONE HE FOUND THE MEMBERS OF SIP AND BROUGHT THEM TOGETHER.

THE RED PERSONALITY AND BANDLEADER THAT HAS DEVOTED HIS LIFE TO ART. HE LETS HIS ACTIONS DO THE TALKING FOR HIM AND NOTHING WILL GET IN HIS WAY ONCE HIS MIND IS SET. HAVING THE SKILLS OF A SUPERHERO, DJ, AND DRUMMER COMBINED, HE BECAME THE WORLD’S FIRST MOBILE DRUMMER ADDING HIS ELECTRO BEATS AND ALL KIND OF CRAZY STUNTS TO THE SHOW. LEADING THE MEMBERS OF THE BAND AND INSPIRING HIS SMASHHEADS TO EXCEL IN EVERY ASPECT OF THEIR LIVES IS HIS CALL! 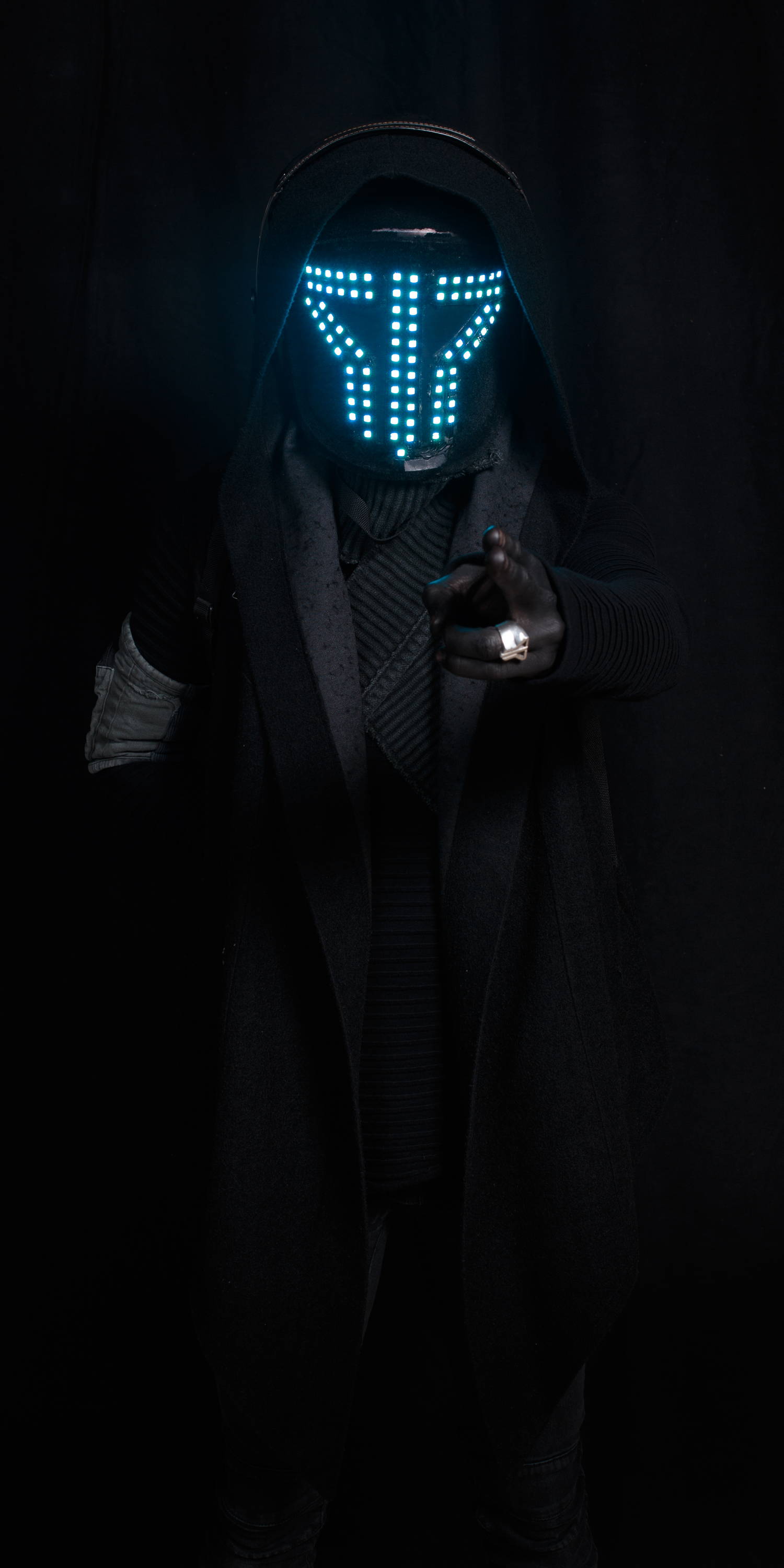 Arcadia is the name of the game, containing a world where there’s no line between reality and virtual reality. This world is controlled by S4Y, the organic CPU with incredible AI capacity, positioned inside the main building of Arcadia. If you would look out over the city, you would know which building it is because of the Siren, a powerful signal transmitter on top of the building that provides the citizens with the Final Generation Network, with limitless speed. All of Arcadias communication, news, and other information is sent out from that building. As the siren pushes all those ones and zeroes up in the sky it creates a blinding light which forces people to wear S4Y’s protective AI lenses, or they would eventually go blind. The lenses also works as a smart-device, providing social media, news and more, right in front of your eyes.

What the people don’t know is that the lenses also enables augmented reality. When a person wearing them might see something that can be negative about S4Y, reality changes to something more S4Y-positive. S4Y can’t control the citizens of Arcadia, but it controls every piece of information that reaches them, making them slaves without them even knowing it. The great security that surrounds S4Y consists of thousands of cameras monitored by the CPU itself, and the AI police force, led by Mr Rowzell. He is the first ”hybrid-human” prototype and was handpicked by S4Y because of his huge ego. His mentality makes him easy to control and the chip installed in his neck puts him in motorized control by S4Y. A perfect marionette displayed as the role model of Arcadia.

The one that plays the game, enters Arcadia as Apoc: the outsider that’s been living off the grid, unaware of the way regular people live their lives. Shocked by what he sees, he sets out on a mission to end the control of S4Y and make people live freely, making their own choices based on true information. 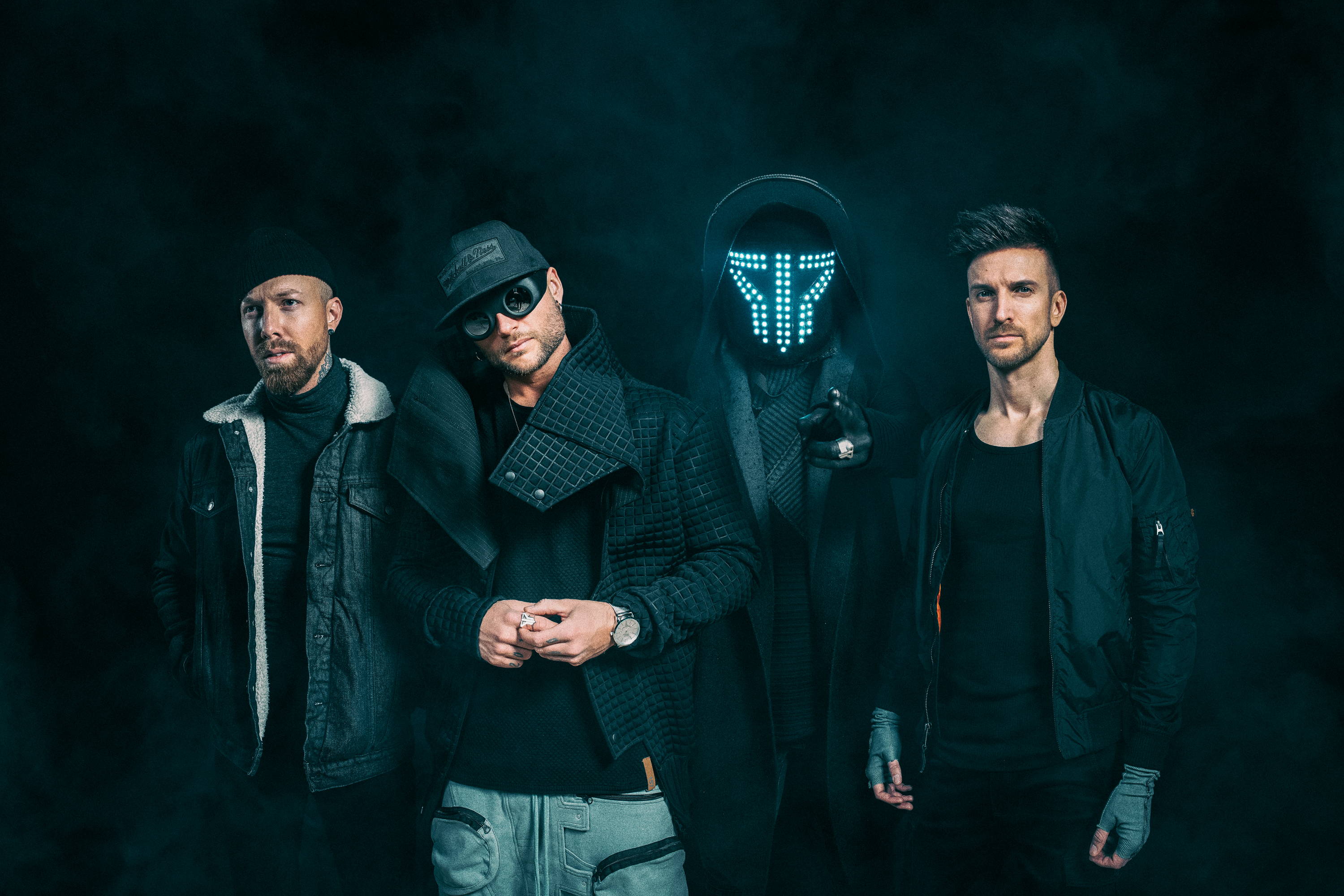